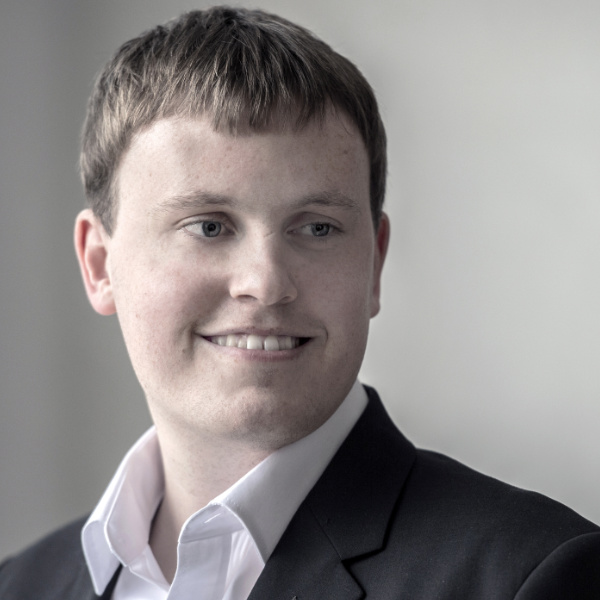 Jâms Coleman is a Welsh pianist who enjoys a rich and varied musical life performing as a soloist, chamber musician and vocal accompanist.

As a vocal accompanist, he enjoys collaborating with many singers and his engagements include recitals with such established artists as Ailish Tynan, James Gilchrist, Sir John Tomlinson, Robert Murray, Nicholas Mulroy and Andrew Kennedy. Recent highlights include performing the three great Schubert song cycles at the Two Moors Festival and an evening song recital at Wigmore Hall.

Jâms enjoys performing as a concerto soloist and has performed repertoire including Beethoven’s Third, Fourth and Fifth Piano Concertos and concertos by Chopin, Brahms and Mozart.

Jâms read Music at Girton College, Cambridge, where he was also a choral scholar. In 2016 he completed his Masters at the Royal Academy of Music where he stayed on as a Fellow. He also has experience of working as a Musical Director and in 2014 he conducted fifteen performances of Tchaikofsky’s Eugene Onegin across Wales. He is the Artistic Director of a new concert series based in St Clement Danes Church in Central London which featured twenty-four lunchtime concerts and five evening concerts in 2018. 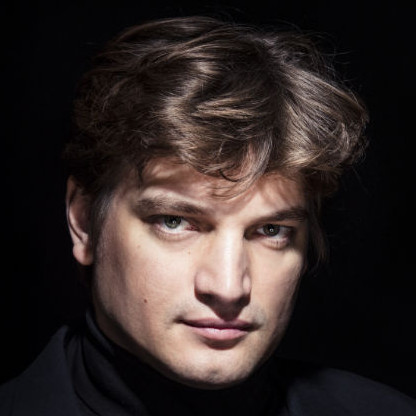 Born in Moscow in 1984, Russian-British pianist Petr Limonov started playing the piano at the age of five. A year later he entered the prestigious Moscow’s Central Music School, where he studied under the guidance of Siavush Gadjiev, Valery Piasetsky and, later, Andrei Pisarev. After winning First Prize at the Nikolai Rubinstein International Piano Competition (Paris, 1998) he started giving concerts throughout Europe and Russia, supported by the Vladimir Spivakov International Charity Foundation.

He went on to study with Hamish Milne and Alexander Satz at the Royal Academy of Music (London) on a full scholarship, followed by a year he spent at the École Normale de Musique de Paris Alfred Cortot, where his teachers were Ramzi Yassa and Wolfram Schmitt-Leonardy.

In 2010 Petr returned to London to commence his postgraduate studies at the Royal College of Music with Dimitry Alexeev, obtaining his Masters degree in 2012. During his studies Petr took part in masterclasses given by Alfred Brendel, Stephen Hough, Cristina Ortiz, Vitaly Margulis and Stephen Kovacevich; whilst at RCM he also studied conducting under Peter Stark. In November 2013 Petr made his conducting début at Cadogan Hall with London International Chamber Orchestra, directing works by Glazunov and Rachmaninov. 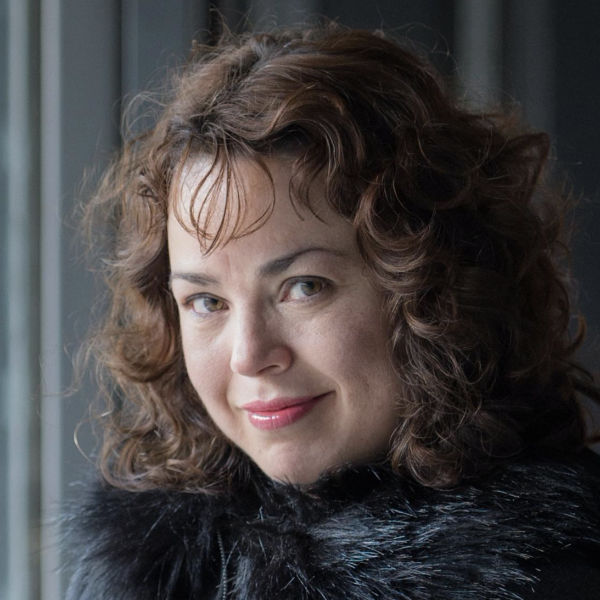 Born in Moscow, into a family of musicians, she attended the Gnessin Music School for exceptionally gifted children making her stage debut at the age of 12. She continued her studies in Jerusalem at the Rubin Music Academy and later at the Royal College of Music in London.

From these auspicious beginnings she went on to be a Prizewinner of the Leeds International Piano competition and has gone on to enjoy a career performing with many of the world’s leading orchestras.

As a recording artist, Katya has received widespread critical acclaim for her interpretations from Gramophone Magazine’s Editor’s Choice award and International Piano Magazine’s Critics’ choice to Classic FM’s CD of the week as well as a Classical Brit award to name but a few. 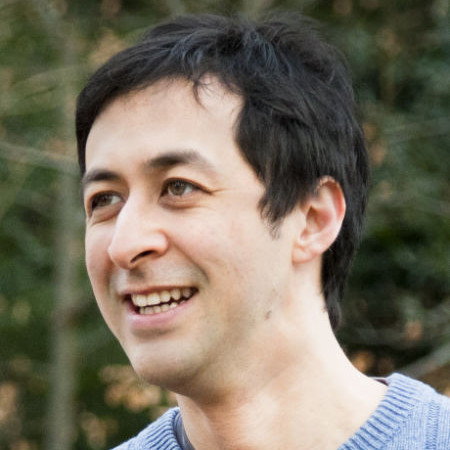 Tom Poster studied with Joan Havill at the Guildhall School of Music and Drama, and at King’s College, Cambridge. He won First Prize at the Scottish International Piano Competition 2007 and the keyboard sections of the Royal Over-Seas League and BBC Young Musician of the Year Competitions in 2000.

He has given solo recitals throughout the UK, as well as in Canada, France, Germany, Italy, Spain and Switzerland. Tom enjoys duo partnerships with Alison Balsom, Guy Johnston and Jennifer Pike. As pianist of the Aronowitz Ensemble (former BBC New Generation Artists), he has appeared at the Wigmore Hall, Concertgebouw Amsterdam and the Aldeburgh, Bath and Cheltenham Festivals.

Tom has recorded for EMI, Chandos and Sonimage, and his debut solo CD, In Dance and Song, was released on Champs Hill Records in 2014. 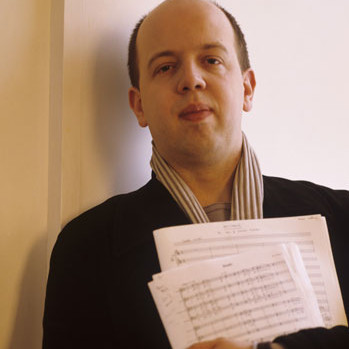 Huw Watkins was born in Wales in 1976. He studied piano with Peter Lawson at Chetham’s School of Music and composition with Robin Holloway, Alexander Goehr and Julian Anderson at Cambridge and the Royal College of Music.

In 2001 he was awarded the Constant and Kit Lambert Junior Fellowship at the Royal College of Music, where he now teaches composition.

As a pianist, Huw Watkins is in great demand with orchestras and festivals including the London Sinfonietta, Britten Sinfonia, the BBC orchestras and Aldeburgh and Cheltenham Festivals.

Huw Watkins is one of Britain’s foremost composers and his music has been performed throughout Europe and North America. He is regularly featured on BBC Radio 3, both as a performer and as a composer. Most recently, NMC Records have released a disc dedicated to Huw Watkins’ work entitled "In my craft of sullen art"